Book Your Facial Treatment With 50% OFF Discount Book Now!
You are here: Home / Health / 8 Facts That Will Make You Think Again Before Having a Tattoo 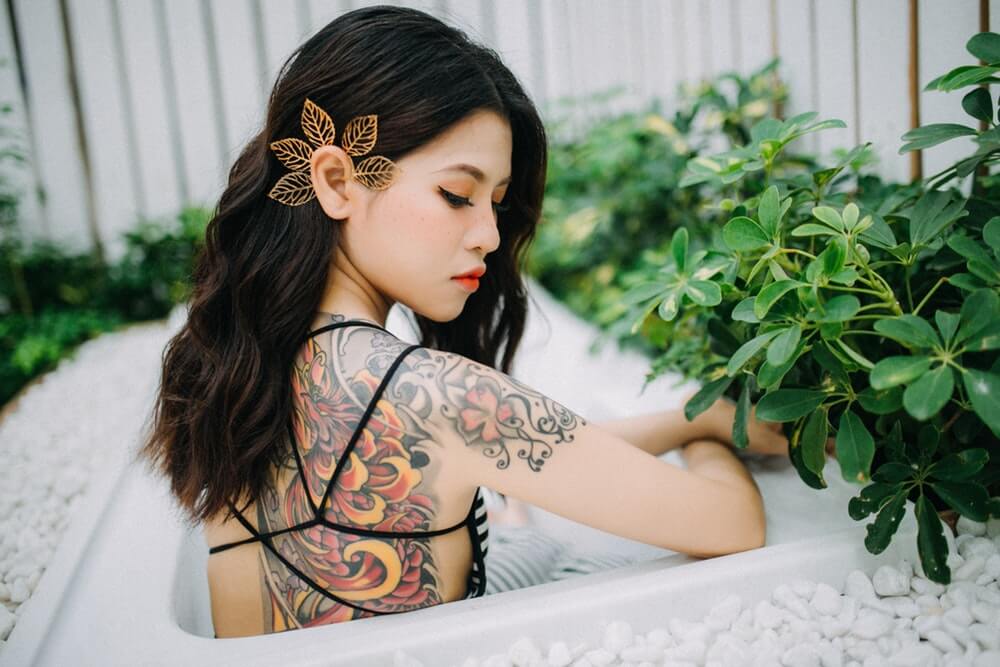 Are you thinking of having a tattoo? Be sure you fully understand these eight facts before having one because you might regret it.

Tattooing has been practiced across the globe since at least Neolithic times, as evidenced by mummified preserved skin, ancient art, and the archaeological record. Both ancient art and archaeological finds of possible tattoo tools suggest tattooing was practiced by the period in Europe.

However, direct evidence for tattooing on mummified human skin extends only to the oldest discovery of tattooed human skin to date is found on the body of Ötzi the Iceman, dating to between 3370 and 3100 BC.

Other tattooed mummies have been recovered from at least 49 archaeological sites including locations in Greenland, Alaska, Siberia, Mongolia, western China, Egypt, Sudan, the Philippines, and the Andes.

These include Amunet, Priestess of the Goddess Hathor from ancient Egypt (ca. 2134–1991 BC), multiple mummies from Siberia including the Pazyryk culture of Russia, and several cultures throughout pre-Columbian South America.

The FDA does not approve standard tattoo inks, and they contain a variety of heavy metals to create their color. Lead, chromium, arsenic, beryllium, antimony, nickel, cadmium, and cobalt are just a few terrible ingredients in tattoo pigments.

If containing heavy metals wasn’t unnerving enough, some of the same pigments used in tattoo inks are used in industrial applications, including car paint and printing. 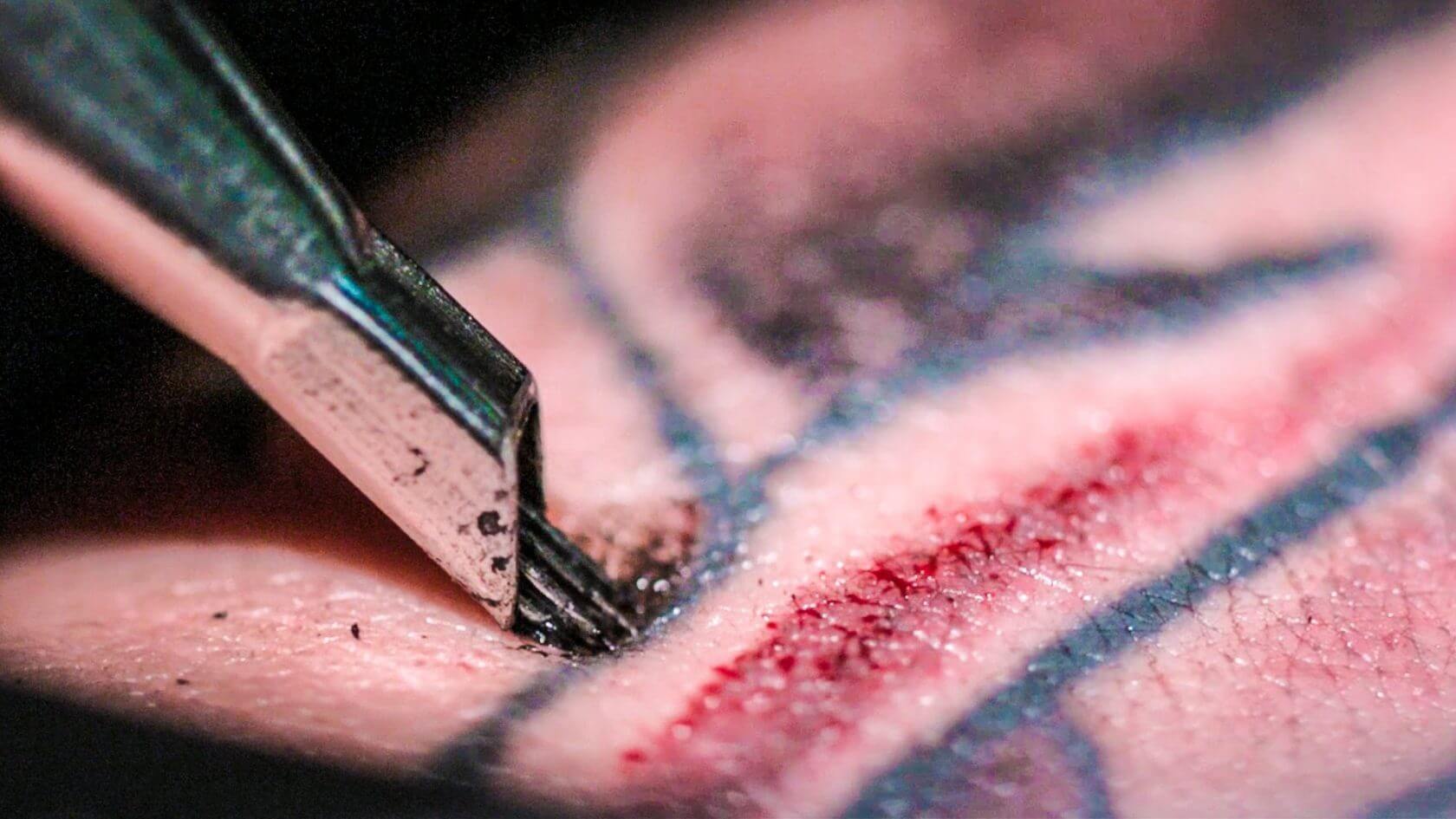 Few Things To Be Aware Of Tattoo’s Before Having One

How a Single Tattoo Can Change Your Whole Life

This is based on a true story, one of our clients – Mr. Cliffton – described to us.

A 5-year kid is anxious to see his grandfather for such long years, he can’t wait to hear great stories and play with him. One day they have a house party, and his grandfather surprised him with a tight hand kissed back his grandfather with a broad smile on his face.

Hour past by while they sit on the balcony, this 5-year-old kid came to his grandfather and sat beside him asking and pointing his tattoo on his right forearm…

[Child] What is this for?

[Child] I wouldn’t say I like it at all grandpa.

…and his grandfather seems embarrassed and speechless.

When you are bounded with love and care to your family, you will do everything to please them and make them happy. So weeks later his grandfather decided to remove his tattoo for the sake of his love to his innocent grandchild.

Some Final Thoughts Before Having a Tattoo

These are just a few things that you may not know about tattoos. Getting a tattoo should be an exciting experience for you. Knowing some of these facts could help you make your final decision about getting one or not.

Did we miss any exciting facts about tattoos? Share ones you know in the comments below.

Read These Before You Go... 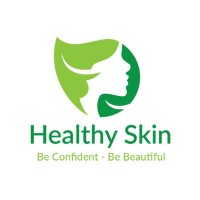 No.1 - Multiple Times Awarded - Beauty & Skin Clinic For Men & Women In Phuket, Thailand. FDA Approved Treatments Only & a Friendly Team Awaits You For a Memorable Experience. Connect with us on: Facebook | Twitter | Instagram

« “Buddha’s Hand”, An Unknown Fruit That Will Amaze You
Skincare Should NOT Stop At The Hairline And Here’s Why » 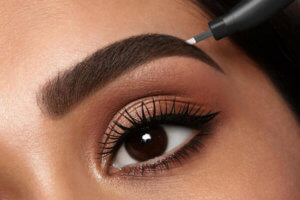 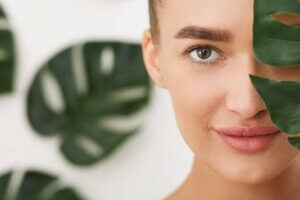 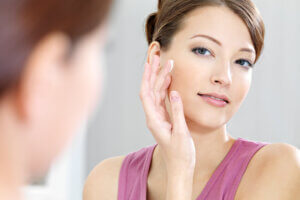